Sunday Evening Service Speaker
Larry Liebe following graduation from Trinity Bible College in Ellendale, North Dakota, pastored churches in South Dakota and Wisconsin.  In October 1978 he was elected Director of Youth and Christian Education Ministries for the Wisconsin/Northern Michigan District of the Assemblies of God.  He served in this position for 30 years, the longest-term District Youth Director and District Christian Education Director in the nation for the Assemblies of God.  Larry has traveled to 42 countries of the world-leading missions' teams.

In April 2008, Larry was elected as District Superintendent for WNMD Assemblies of God.  Larry retired in 2018, stepping into the role of Interim Camp Director for Spencer lake Camp for one year.

As a speaker in churches, camps, conferences, and seminars, Larry shares a strong message of commitment and encouragement toward spiritual growth, mixed with humor and words that challenge the heart.

Larry and his wife, Simone, have been married for 55 years.  They have four married children and 12 grandchildren.

Evening Service Speaker
Rick DuBose was elected assistant general superintendent of the Assemblies of God at the 58th General Council in August 2019. He is a member of the Executive Leadership Team.

Prior to his present position, he served as general treasurer of the Assemblies of God from 2017-19. He served as superintendent of the North Texas District from 2007-17 and assistant district superintendent from 2005-07. DuBose pastored Sachse Assembly of God in North Dallas from 1987-2005. Prior to that, he served a pastorate in Hallsville, Texas, and began his ministry as a youth minister in Mesquite, Texas.

DuBose is co-author of The Church That Works.

He and his wife, Rita, have two daughters, a son, and eight grandsons.

Morning Gathering Speaker
Dr. Allen Tennison serves as Dean of the College of Church Leadership at North Central University. He served in pastoral ministry for over fifteen years and worked in higher education for twenty years in Lon Angeles and Minneapolis. His wife, Rhonda Tennison, served as an Assemblies of God missionary to children at risk in both Los Angeles and the Twin Cities area. 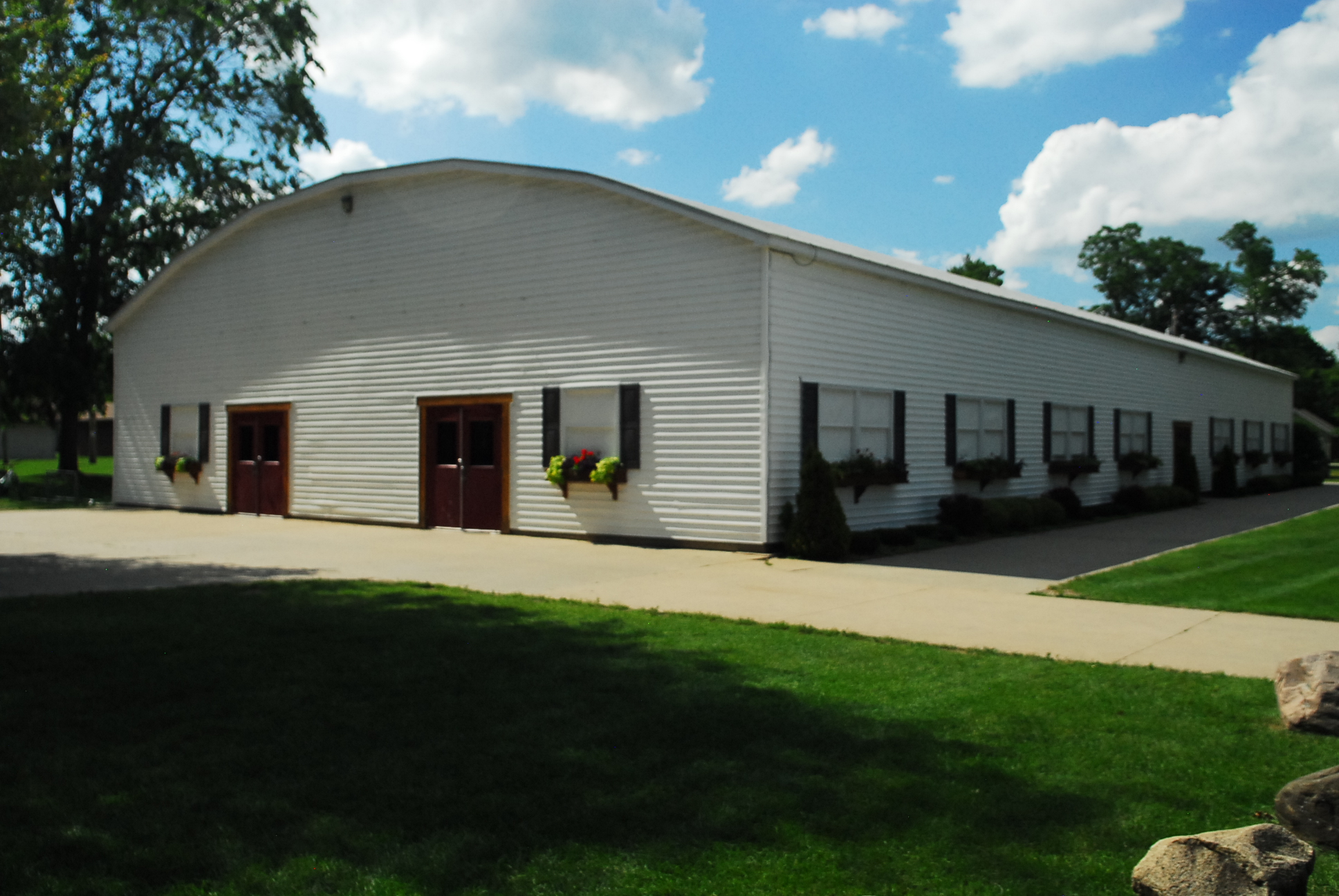 What is the Gathering?
Each morning at 10 am bring the whole family to the worship center.  We will gather for a brief time to discuss the days activities and have some family fun.  From this time your family will be dismissed for breakouts for children, youth, and adults.